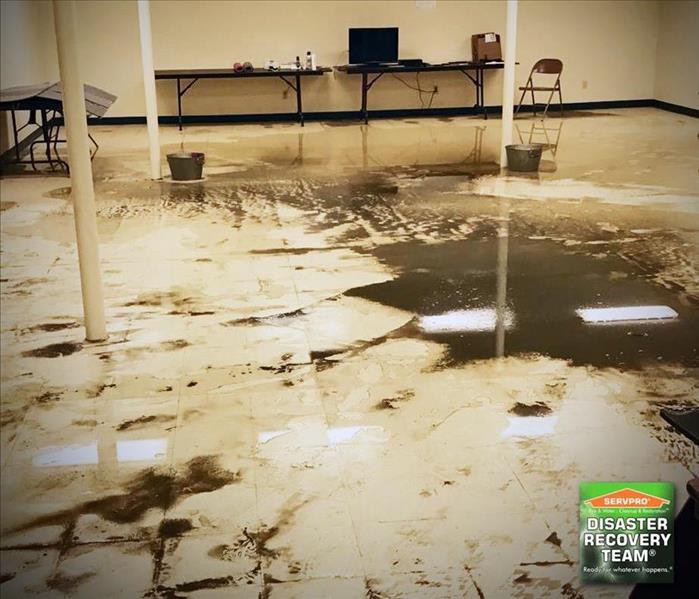 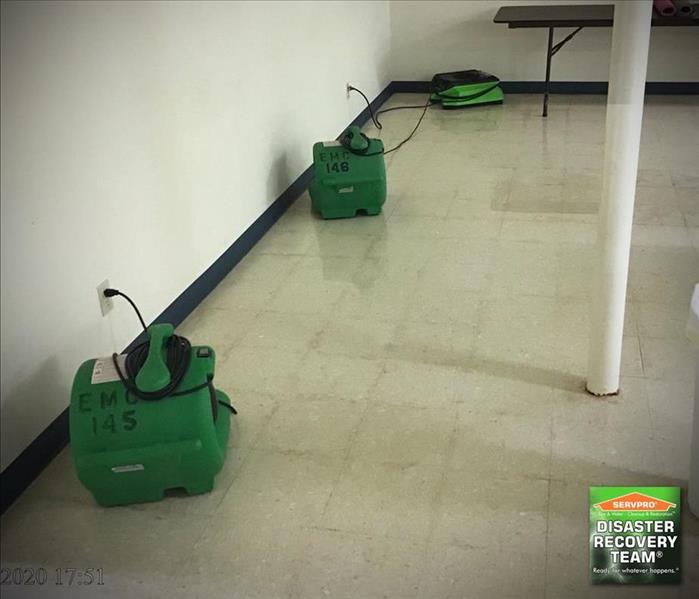 Storms Can Dump Large Amounts Of Rain Quickly This nasty mess in a commercial basement was due to excessive rainfall in a very short period of time. The storm d... READ MORE 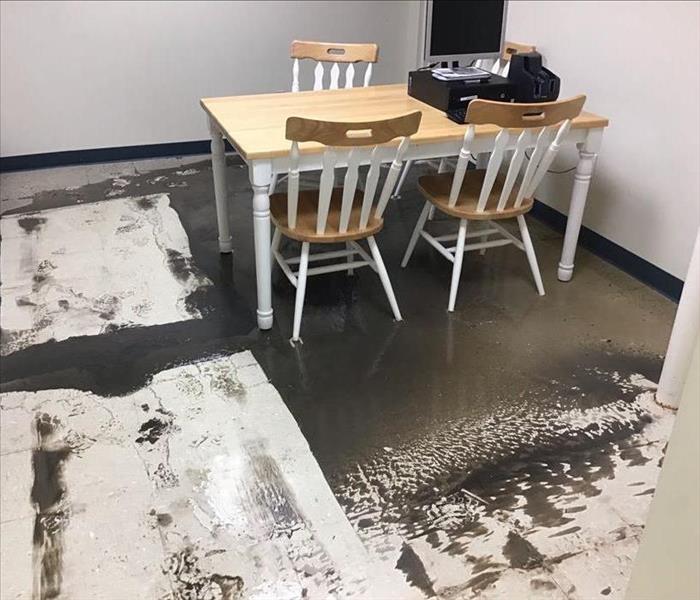 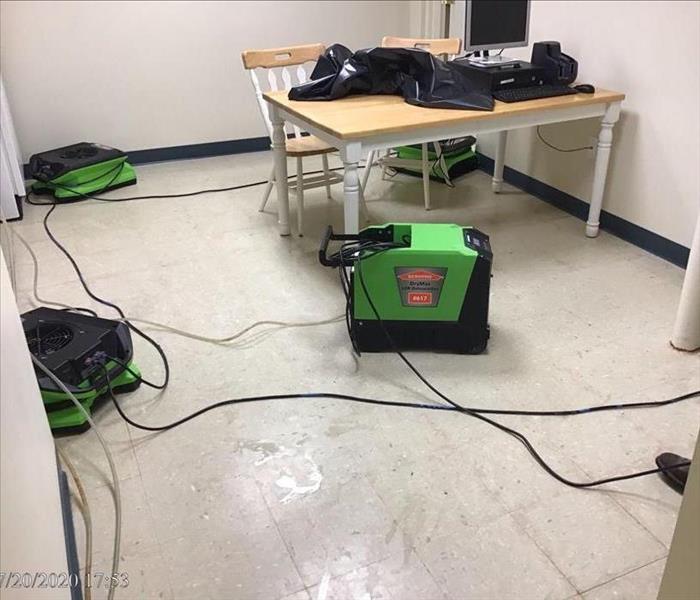 This is a before and after picture of a recent sewer line backup that damaged several rooms at a commercial facility. SERVPRO of Effingham, Mattoon, Charleston ... READ MORE 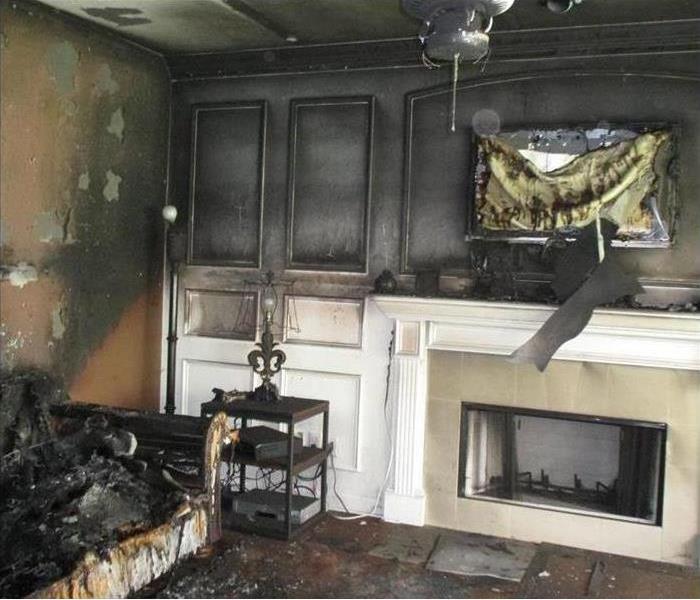 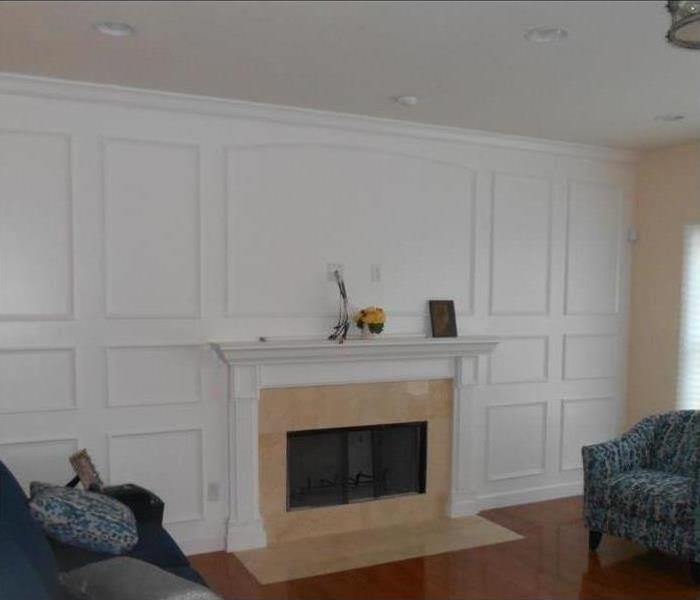 These are before and after pictures of a completely restored living room from a fire. The great thing abut our team is we are able to not only take care of the ... READ MORE 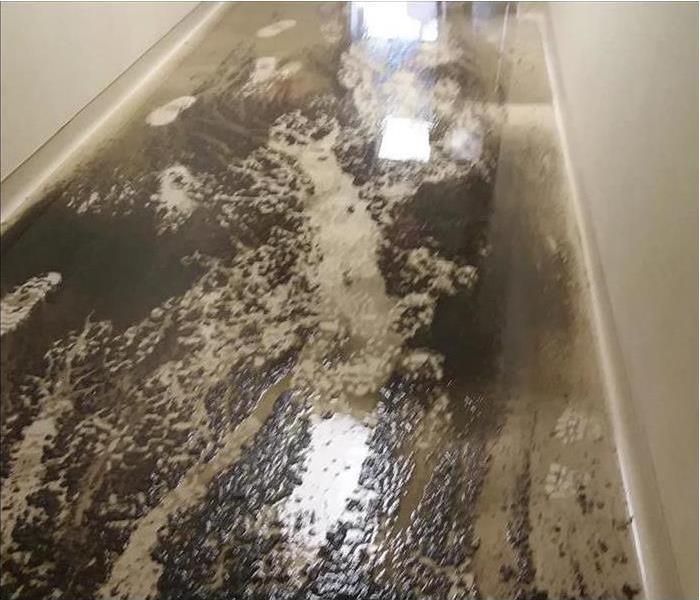 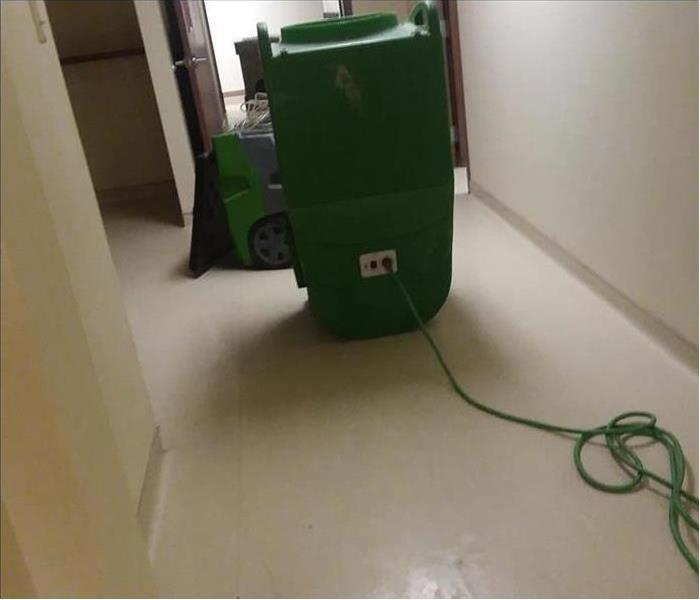 This sewage backup was caused from a sewer line backup at a commercial complex and made quite a mess in this building. Our team was dispatched to clean up the m... READ MORE 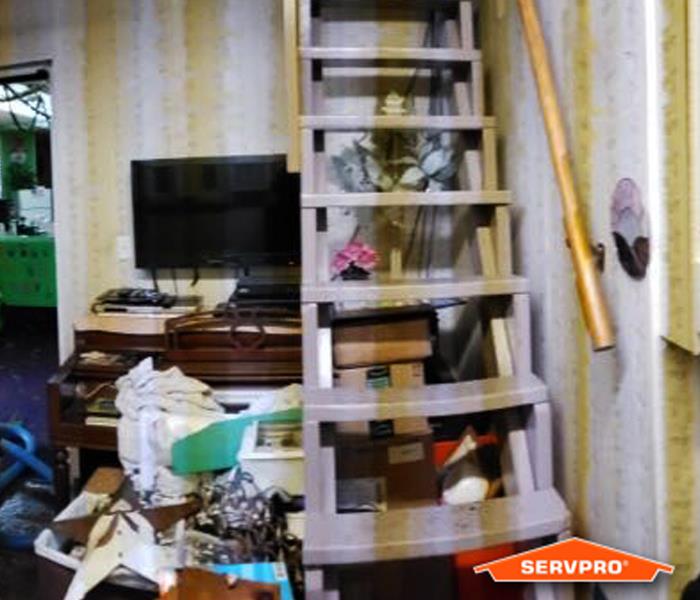 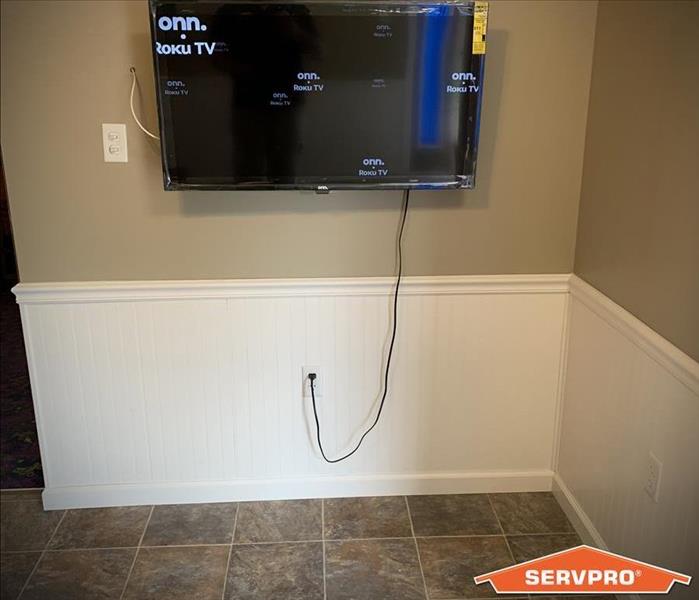 This was one of the many rooms at a commercial property that was fully restored by our cleanup & restoration specialists in conjunction with our constructio... READ MORE

Removal of Damaged Ceiling Tiles that were Reinstalled with New Panels 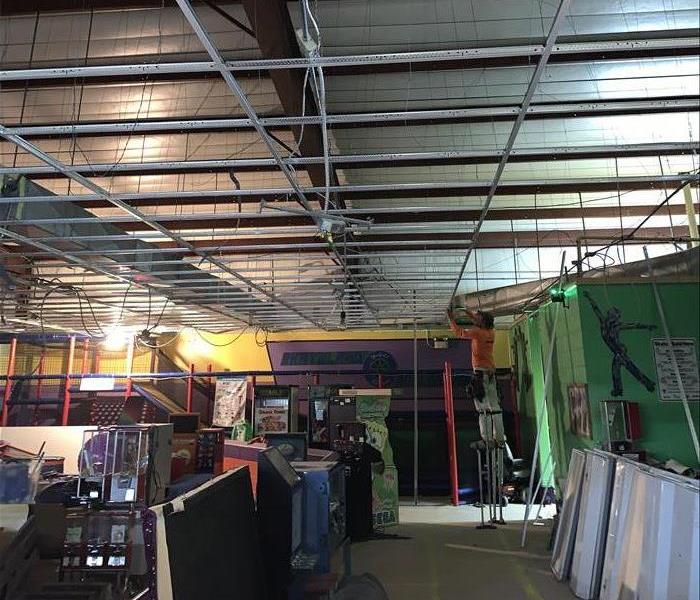 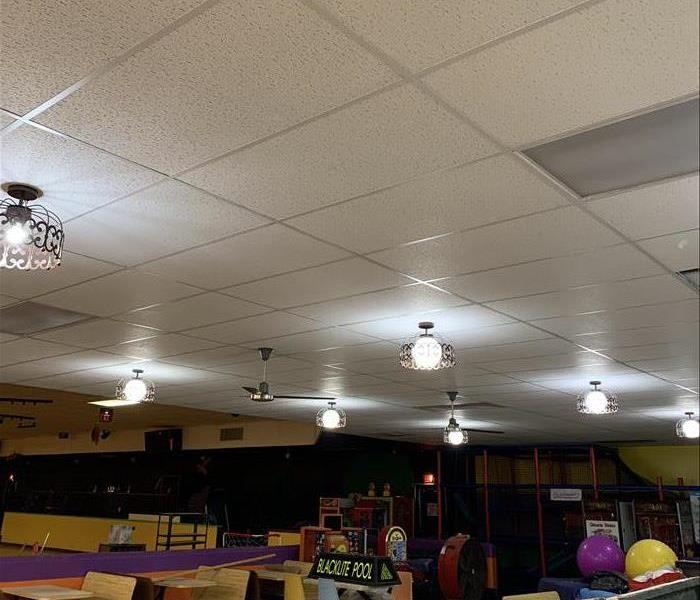 This was from a recent fire damage at a commercial building in Fairfield, IL. This was a skating rink that suffered fire, smoke and water damage (from emergency... READ MORE

Cleanup Being Implemented From Water Damage 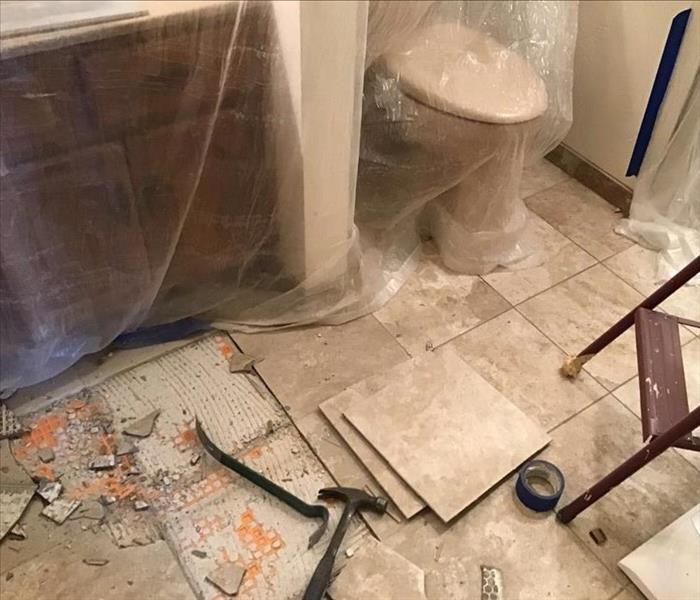 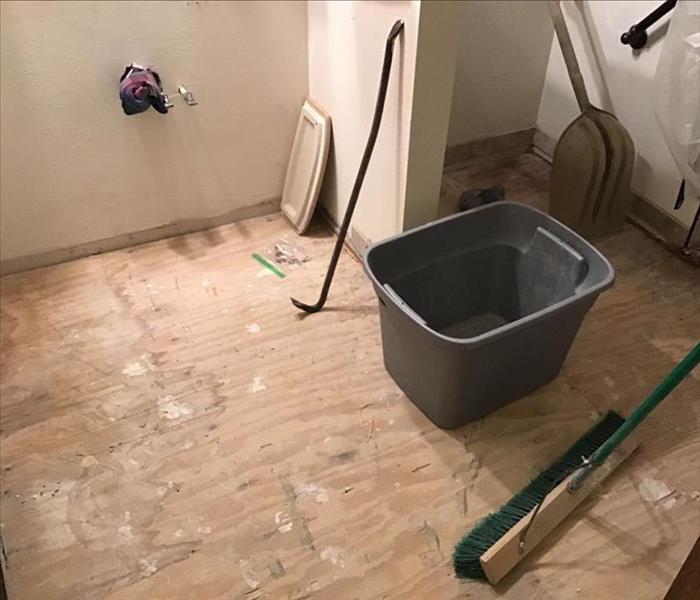 This is a bathroom receiving restoration and demolition for preparation of turning it over to our reconstruction division for the necessary repairs needed to ge... READ MORE

We Do More Than Just Clean Up! 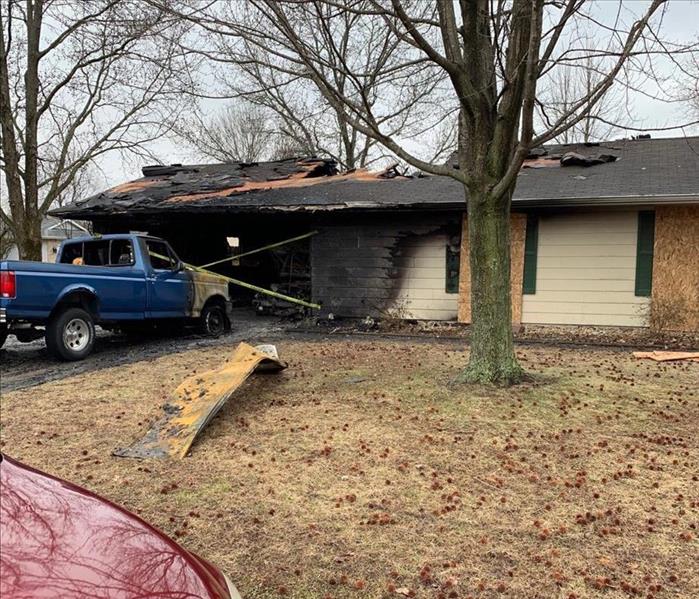 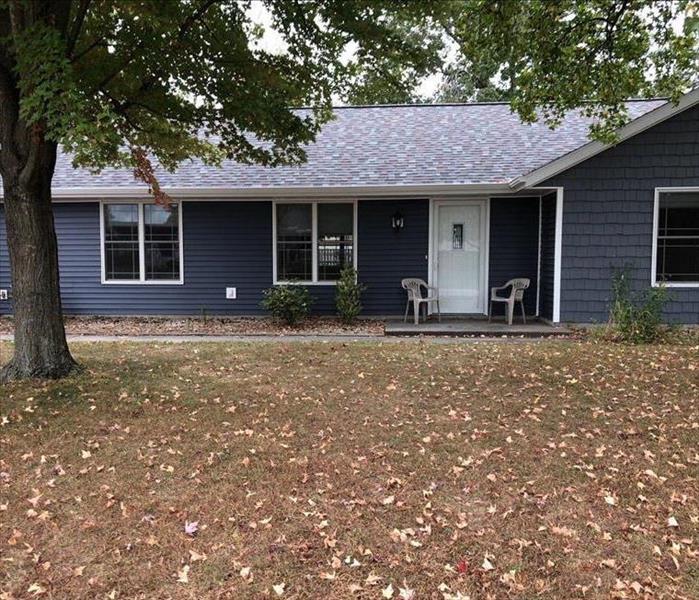 We are so much more than a clean up company! So let us explain, this was a severely damaged residential home in Effingham, IL. that was hit with hit by a major ... READ MORE 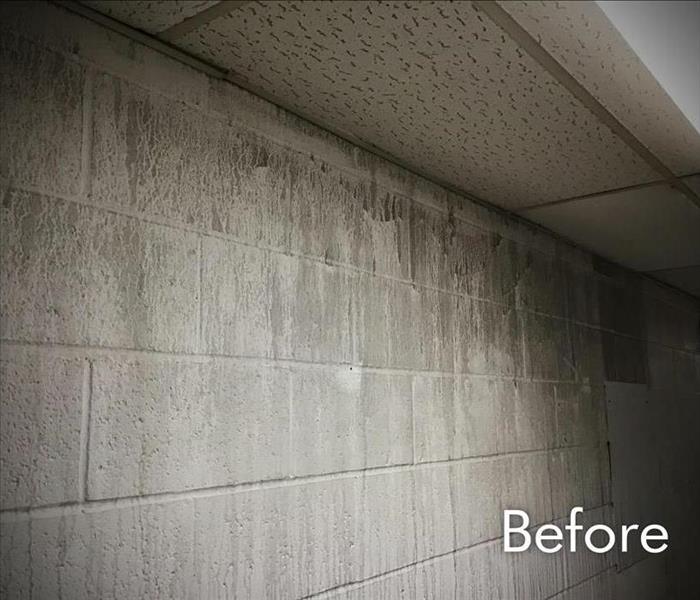 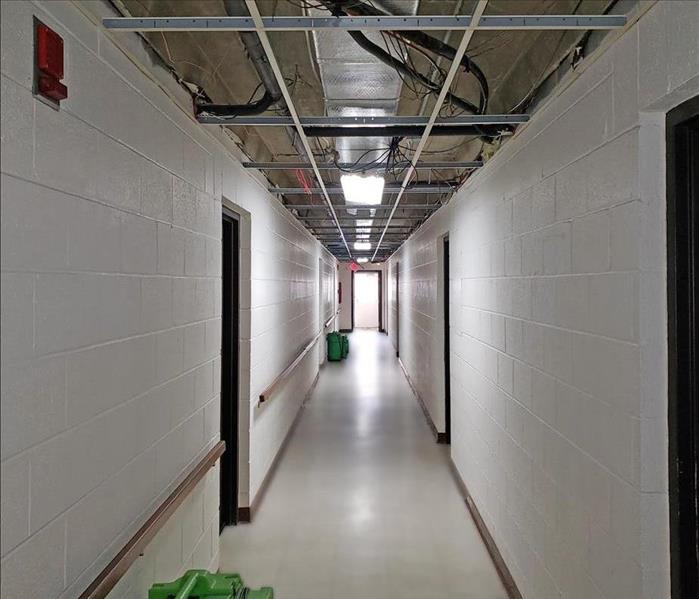 Here is a recent fire damage that we were dispatched to at an apartment building in the city of Effingham. Fire damaged a couple of apartments and heavy smoke f... READ MORE 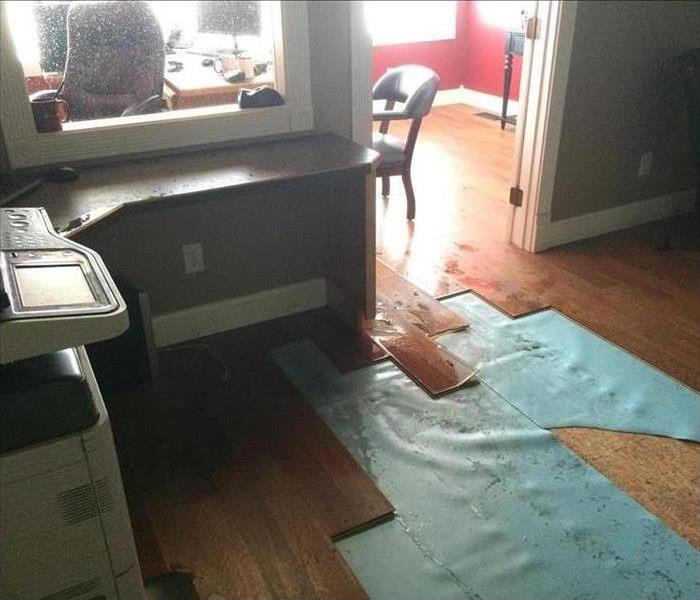 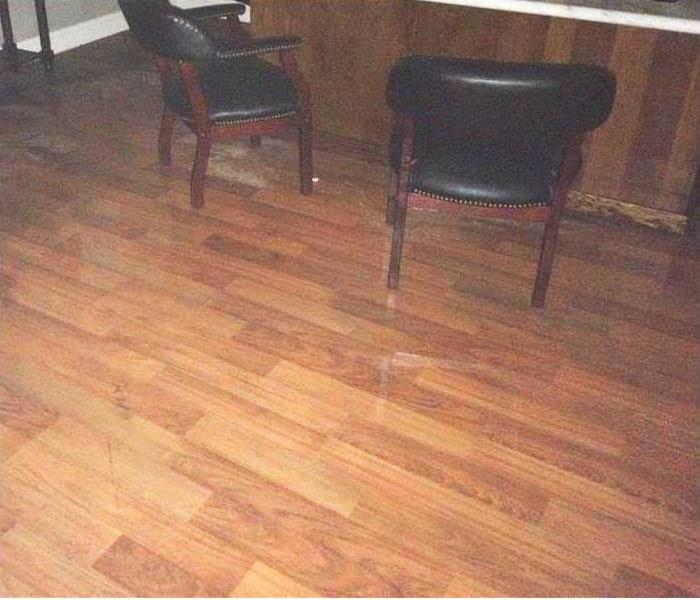 Here pictured is an Insurance Agency that was damaged by a fire as well as water. This office started up in flames, but from the water trying to put it out it c... READ MORE

View Older Before & After Photos